Hailing from Ghana, Augustina “MS.ABA” Austin is a multifaceted-entertainer: an award winning singer/songwriter, psalmist, former beauty queen, writer, broadcaster and communication strategist who is yet to innovate African music with a fresh sound called ‘Afrocentric Gospel’.

Started dancing at young age, she discovered her first love as a singer in her teens when she joined a gospel hip hop group at her local church in the Netherlands. MS.ABA knew then that she was born to make music and perform. Having joined an African gospel band afterwards, it took some time until 2011 where she decided to continue as a solo artist.

MS.ABA has participated in various talent shows, of which in 2012 she was a Music Matters Award nominee in Rotterdam, the Netherlands. Now that she is pursuing her own career in music, she is determined to make music that remains close to her culture, inspirations and most importantly, her faith. “My music reflects on my life experiences, influenced by genres I grew up listening to and most importantly how Christ has impacted my life, which includes my perspective on life issues. I believe my inspiration is for everybody.” MS.ABA reveals.

MS.ABA is determined to make an international impact with a refreshing sound, a fusion of West African music, Reggae, R&B/Soul on a foundation of Gospel.

MS.ABA released her debut EP Rooted on Friday 30 October 2020. The EP is a compilation of songs that explores the different genres MS.ABA grew up listening to. Every song reflects the singer’s outlook on various aspects of life as she describes how her faith has increased her drive to stay rooted. Especially in these uncertain times.

“My music is my way of showing a bit of what makes me a proud African. I and the producers I am working with have all grown up with African music and influences from other music genres. So this is a perfect collaboration,” MS.ABA shares.

Do you want to listen to MS.ABA’s latest single? Stream on Spotify, Aftown, Soundcloud and Apple Music.

MS.ABA discovered she had a natural skill to present after winning Face of Ghana Holland 2009, a beauty pageant focused on benchmarking beauty with a mission to contribute to the Ghanaian community in the Netherlands. As a beauty queen, MS.ABA completed a charity project focused on diabetes treatment and financing an orphanage in Ghana.

As a presenter, MS.ABA has presented at various events: The Hague African Festival, Miss Africa Netherlands, Afrika dag (Africa At Night), New Skool Rules Festival and more entertainment and lifestyle events. As a speaker, her journey and experiences are highly  acclaimed for events that focus on Africa, the Diaspora, women empowerment, branding and the Gospel. MS.ABA has been a speaker for Africa Talks, Village Diaries Amsterdam, Purpose Woman Seminar and more.

MS.ABA works works as an independent presenter, voice-over artist and broadcaster. You can listen to her every Sunday from 7pm (CET) on Hiradio on her weekly show: Africa on Focus, a radio show aimed to promote entrepreneurship and success stories to African Millennials. Africa on Focus the Podcast, the recap of the radio show is available on Soundcloud, Spotify and iTunes.

Find out more about the weekly radio show
Read More

Africa on Focus the Podcast

Did you miss a show? Listen to the Podcast
Listen Now

MS.ABA also founded AbinaOline in 2010, an African fashion and lifestyle platform, which is now rebranded to Africa on Focus. She also does philanthropic work. And she is the currently the ambassador of Heart of Grace, a foundation to improve education in Ghana.

Awards
In 2018, MS.ABA was awarded by the Tema Citizens Club of the Netherlands for outstanding vision, dedication and distinguished service to the Ghanaian community of the Netherlands. In August 2019, the presenter won Best Radio Presenter of the Year by the Afro-Diaspora Influential Awards.

MS.ABA is a communication strategist, business owner and the founder of BYAustin, an African related communication firm focused to help strategize and implement a right branding strategy. 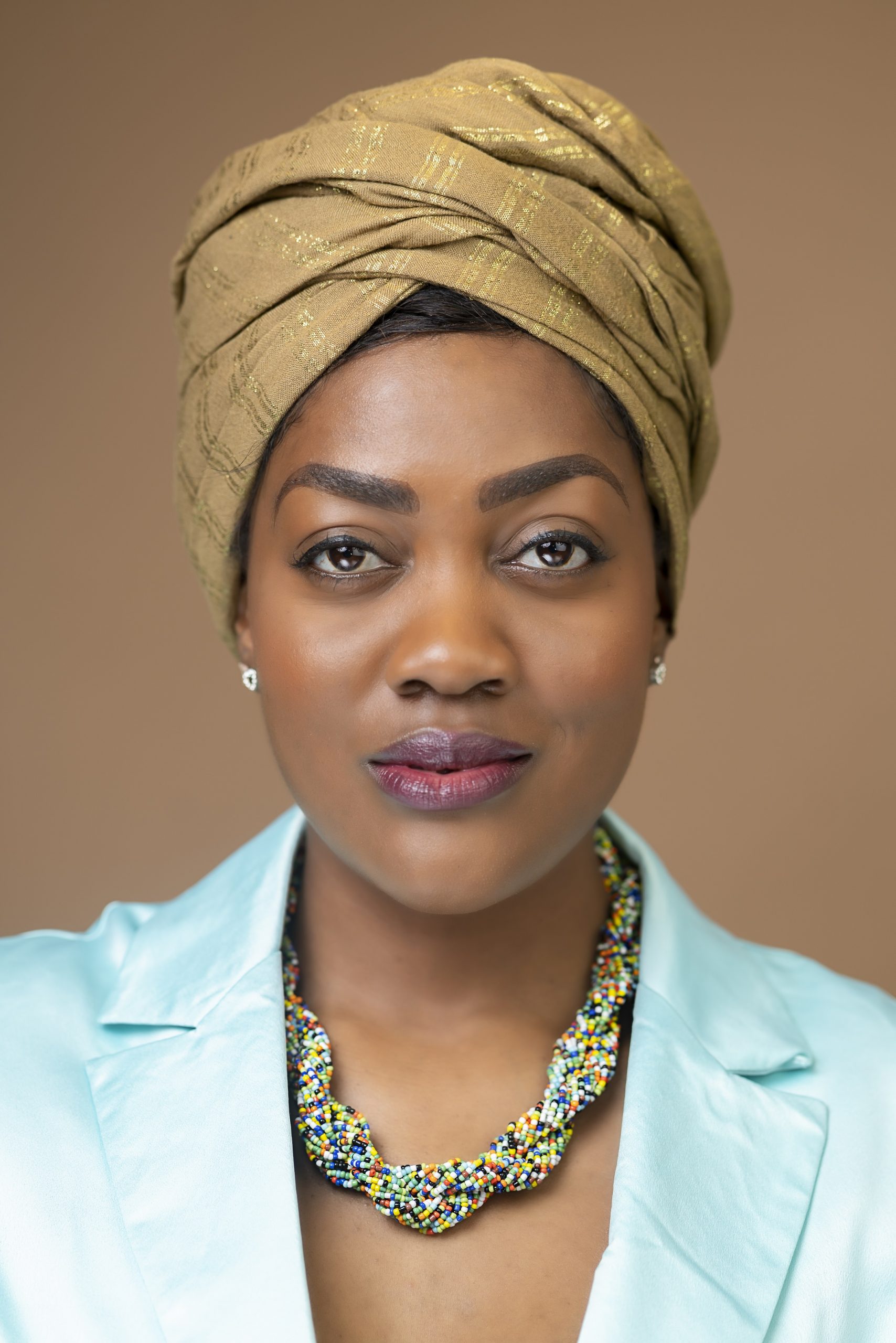